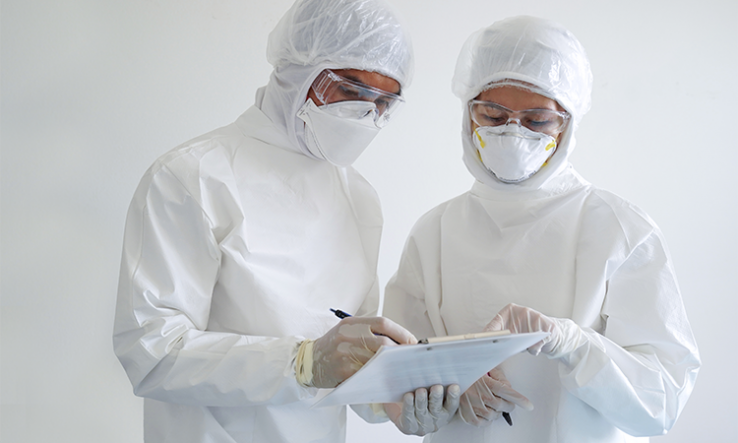 The European Commission has opened a public consultation on a planned new EU agency to improve the bloc’s capacity and readiness to respond to cross-border health threats.

Contributions from groups including researchers are “particularly sought” for the six-week public consultation on the Health Emergency Preparedness and Response Authority, the Commission said on 6 April. They will help to shape a draft EU law establishing Hera, which is due later this year.