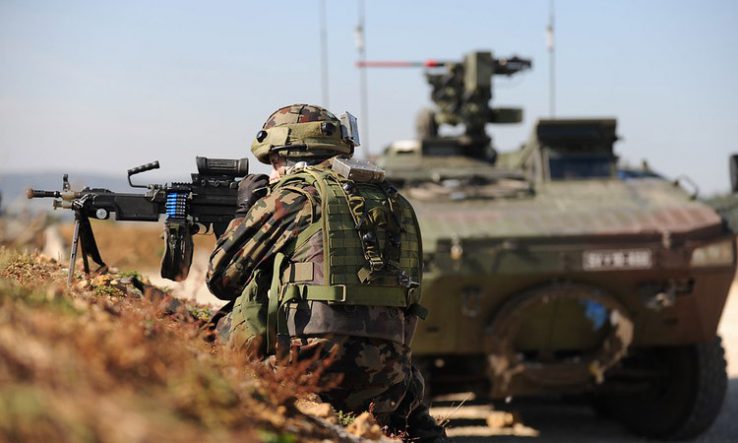 The EU has signed off its first-ever fully-fledged programme for funding collaborative defence R&D, the 2021-27 European Defence Fund. From the €7.9 billion budget, €2.6bn has been allocated to research into “emerging and future security threats” and the remaining €5.3bn to co-financing capability development such as technology prototyping and testing.

Approval for the fund came via a European Parliament vote on 29 April. According to the Parliament, European defence “faces significant market inefficiencies”, such as national fragmentation and duplication, that the fund is intended to address. It added that “defence budgets, in particular for R&D, have seen important budget cuts in a number of member states in the past 10 years”.