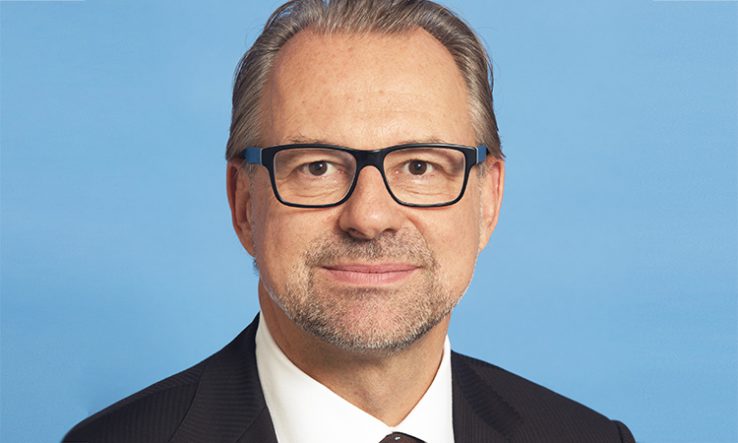 The new head of the European Space Agency has called on Europe’s leaders to have a “serious debate” on the continent’s space strategy for the next 15 years, as he launched a vision for the agency’s work and priorities for the nearer term.

Josef Aschbacher, who has been in the post for a month after previously heading Esa’s Earth observation programmes, named the EU single market commissioner, Thierry Breton, as “one of the partners with whom I would like to lead this dialogue”. He said the debate should happen “ideally at the level of heads of state”.