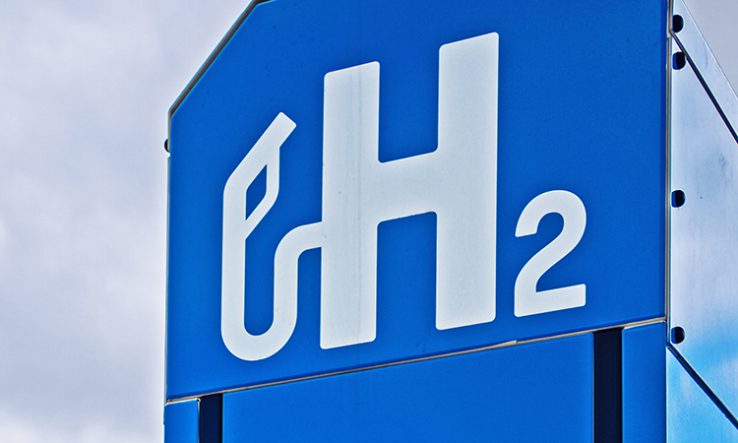 Mission Innovation, an international initiative launched alongside the 2015 Paris agreement to tackle climate change with clean energy R&D, has entered its second phase, launching a coalition on clean hydrogen fuels.

The second phase started on 2 June, coinciding with the sixth Mission Innovation ministerial meeting. At the meeting, more than a dozen governments pledged to collaborate on a Clean Hydrogen Mission that aims to reduce the costs of clean hydrogen as a fuel.