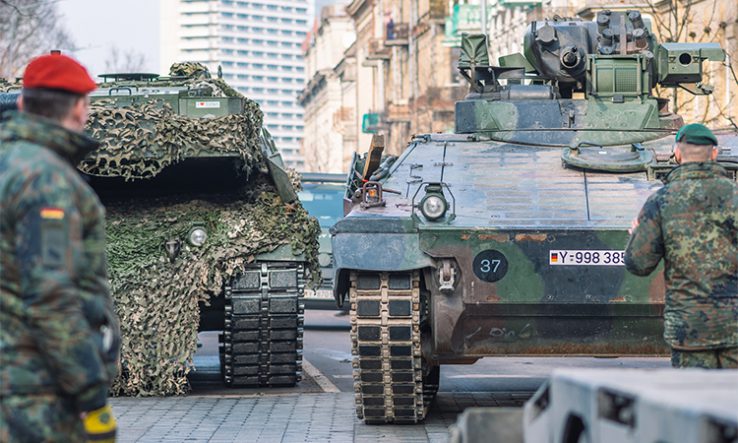 EU countries spent €9 billion on defence R&D in 2021, according to the bloc’s defence agency, which said the figure represented an almost 20 per cent increase on the previous year.

Of this sum, spending on defence research and technology increased by 41 per cent to reach a record high of €3.6bn, the European Defence Agency announced on 8 December.