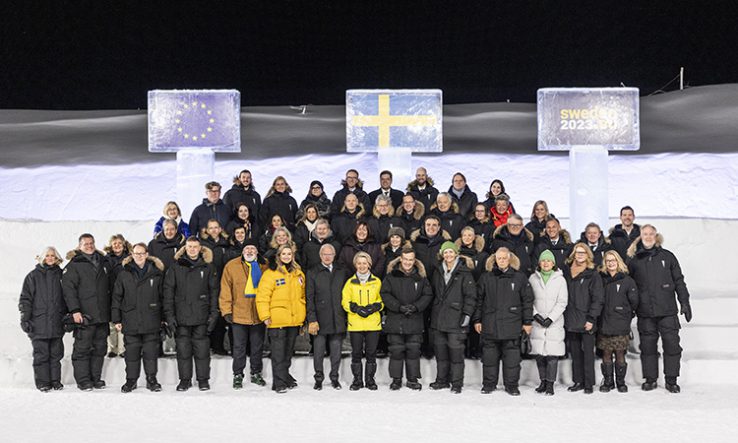 A lack of innovation has made Europe “extra vulnerable” to the actions of Russian president Vladimir Putin, according to Sweden’s energy, business and industry minister.

Ebba Busch, who is also the deputy prime minister, said that “competitiveness”—a term the EU uses to encompass activities ranging from research to trade—would be discussed at the highest level during her country’s six-month turn at hosting the Council of EU governments, which began two weeks ago.