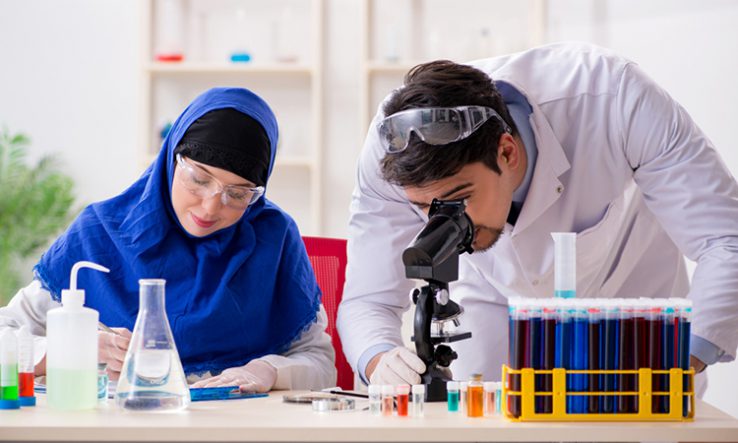 About 1 in 10 people in the workforce are involved in a STEM profession according to the survey, published by Pfizer Healthcare Ireland and conducted by think tank Behaviour and Attitudes. The data, gathered from a representative sample of members of the public, showed that this group is made up of twice as many men as women.