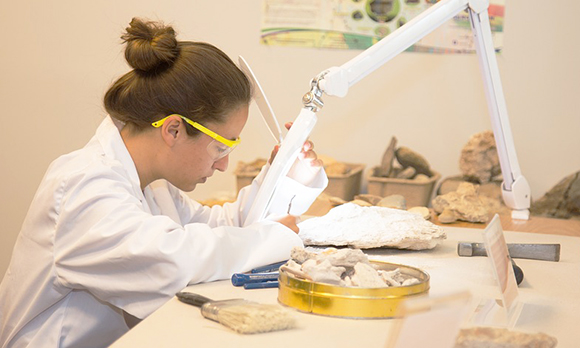 A total of eight research teams based in Ireland have won multi-million research awards in the latest funding round from the European Research Council.

Announced by the council on 9 December, the awards were made under the ERC’s Consolidator Grant programme, a funding scheme targeted at mid-career researchers in both the sciences and the humanities. There were four recipients based in Trinity College, three from University College Cork, and one from National University of Ireland, Galway, the council said in a statement.