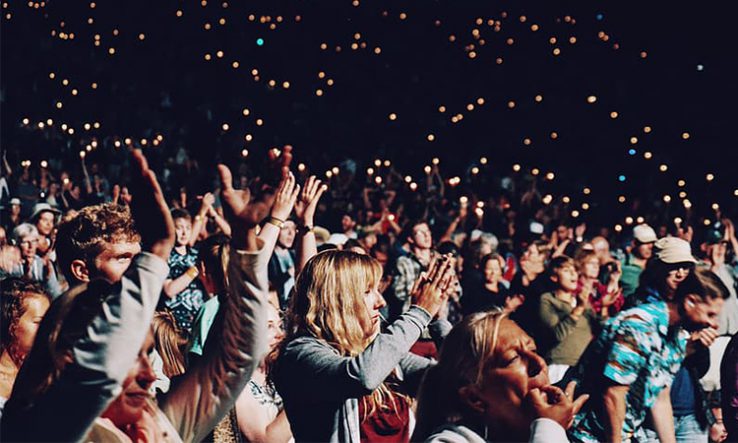 Researchers funded by Science Foundation Ireland were involved in 2,894 international academic collaborations in 75 countries during 2019, the foundation said in its annual report.

Released on 26 August, the report highlighted Ireland’s position in international rankings in selected fields, including first in the world for quality of science in immunology and second in agricultural sciences. These positions were derived from citations per paper through analytics tool InCities, the foundation said.