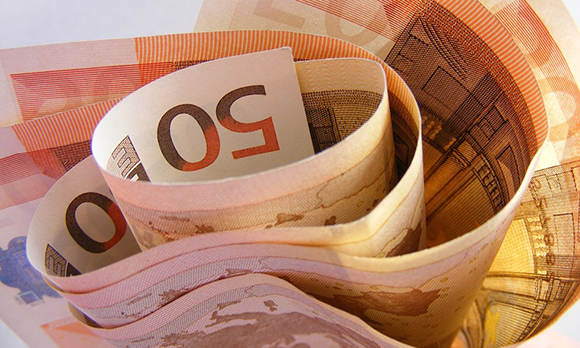 Irish government spending on R&D in higher education reached €876 million in 2018, according to the latest Higher Education Research and Development Survey.

This is a 17 per cent increase on the previous survey, which took place in 2016. However, the resulting report pointed out that this increase was largely due to a change in the accounting methodology, which caused an artificial increase in the reported number of academic staff engaged in innovation activity.