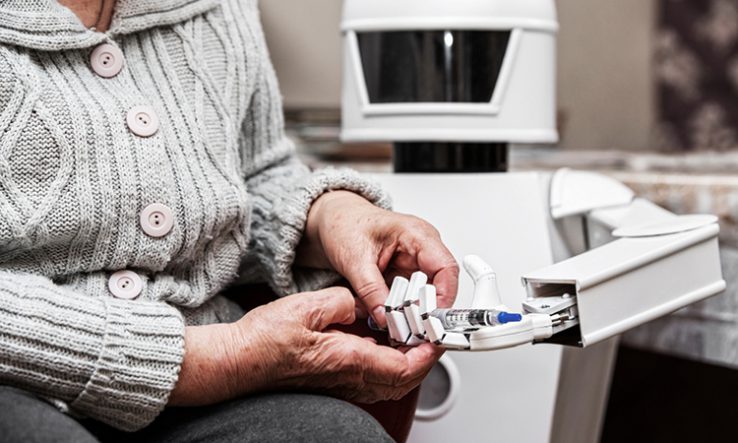 The Irish government’s latest science funding plan aims to make the country a “first mover” in technology and envisages a significant increase in funding over the next five years.