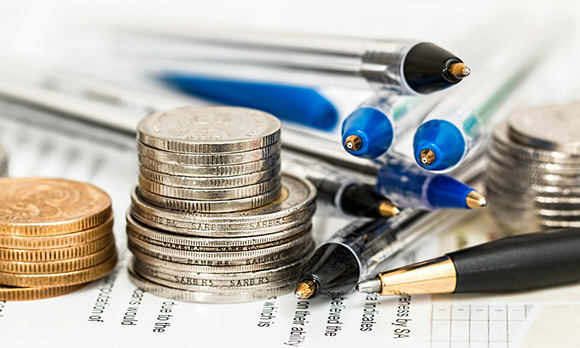 Irish universities are underfunded and cost of living is too high for students, says IUA

The Irish Universities Association has asked the government to pump €841 million into higher education in Ireland in the next budget, which is to be announced this month.

The IUA said in a submission to the government that this would allow institutions to increase staff numbers, make their campuses more resilient, and help to combat soaring inflation and the cost of living crisis. All these issues are currently preventing Ireland’s universities from performing as well as they could, the association said.