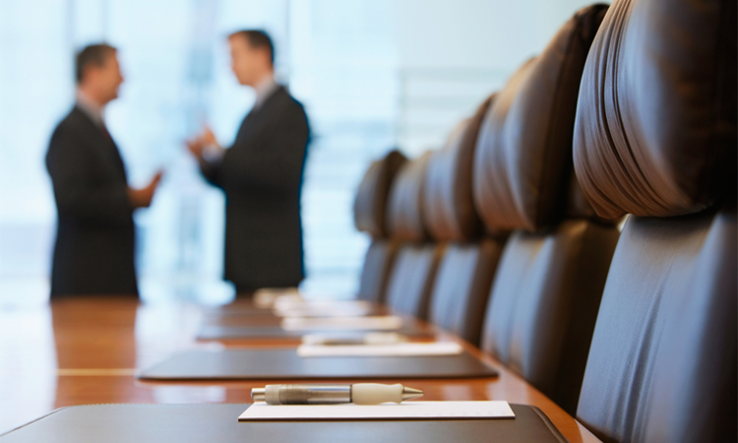 Just one group representing researchers was invited to a series of meetings with Italy’s prime minister, Giuseppe Conte, who dubbed the initiative a “relaunch” of Italian policymaking.

A series of closed-door meetings were held by the prime minister from 13-21 June at Villa Pamphili in Rome. The long list of organisations invited to the meetings included representatives from the European Commission and Parliament, industry associations, trade unions, private companies and non-governmental organisations. Several “outstanding” individuals from Italy’s public sphere were also invited.