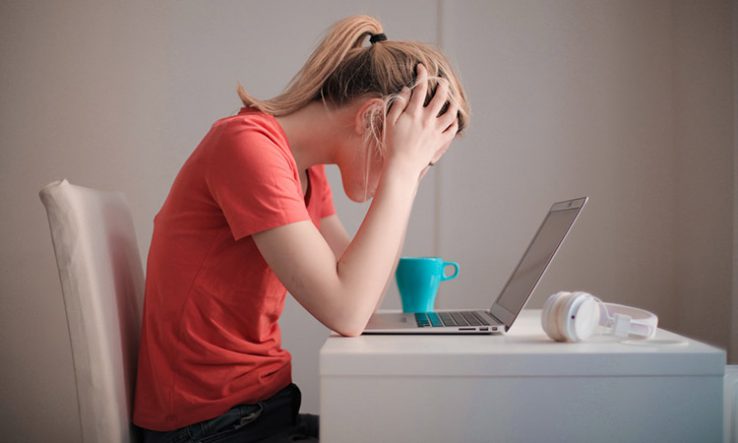 The Venetian Institute for Molecular Medicine (VIMM) in Padua has withdrawn its appointment of Pier Paolo Pandolfi, a cancer researcher, as its scientific director, following the emergence of a sexual harassment allegation and an outcry over transparency from the academic community.

Pandolfi’s appointment was announced on 18 May. But it has since emerged that he had faced an internal investigation into a claim of sexual harassment at Harvard University, where he had been working since 2007. Harvard would not comment on the investigation or whether Pandolfi had left his post, but confirmed to Research Professional News that he could no longer be reached on his official Harvard email address.