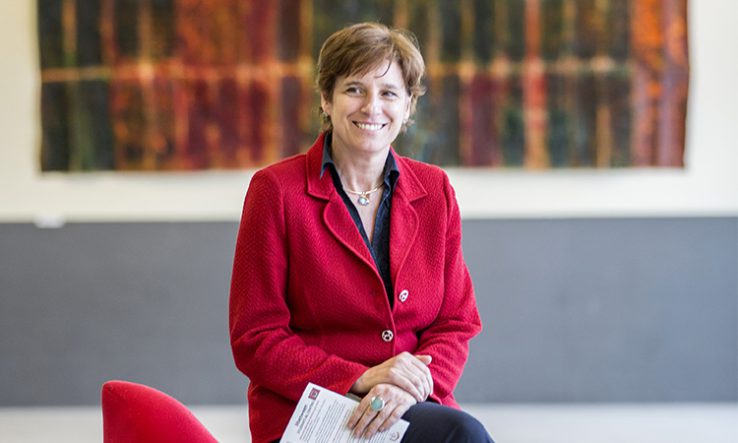 Cristina Messa, a professor of medical imaging at Università degli Studi di Milano-Bicocca, was appointed as Italy’s science minister after the country’s new government was sworn in on Saturday.

Messa replaces Gaetano Manfredi, who said he was hoping to be reconfirmed after the country’s government stepped down unilaterally last month. The incoming government will be headed by economist Mario Draghi, former chief of the European Central Bank.