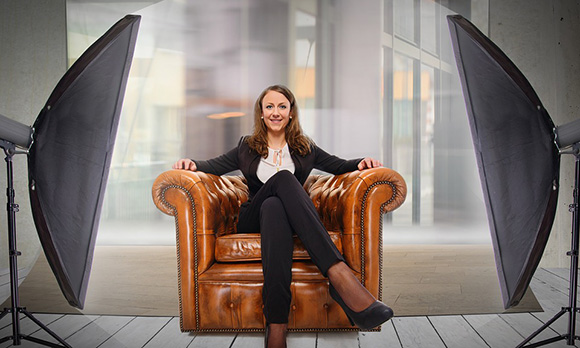 If recruitment at higher education institutions in Italy was based solely on scientific merits, the country should see more women in top-level positions, a study has shown.

Italy’s National Research Council (CNR) funded a study that compared the publication rates and productivity of scientists in Italy and Norway over a five-year period. It found that women produced one-third of the total scientific output over the period, but that they were mostly relegated to lower academic ranks.