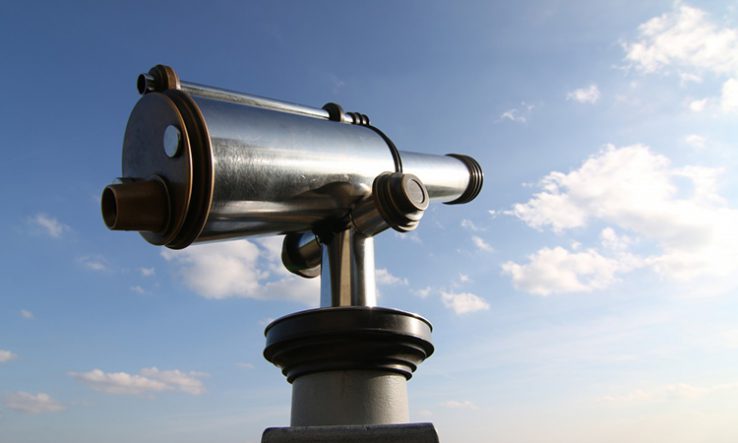 Scientists in the Netherlands have launched several appeals this year for increased funding for blue-sky research, but recent Dutch and EU budget announcements have left many fearing that such funding will become so sparse that innovation will come to a standstill.

The financing of Dutch science is closely linked to EU R&D budgets, according to Eveline Crone, a professor of developmental psychology at Leiden University and a vice-president of the European Research Council. “Therefore, our government must reverse the lower Dutch contribution to the EU and invest more in knowledge development and the future of Europe. After all, the Netherlands could become a scientific frontrunner, because we could test our ideas in the broader European field of knowledge,” she told Research Netherlands.