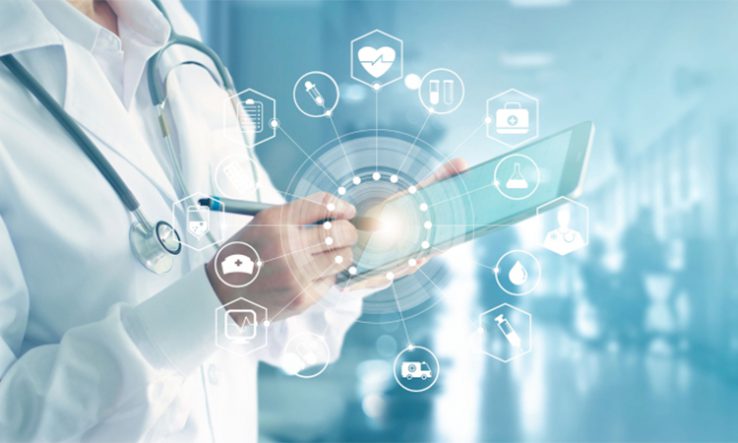 An Eindhoven-based electronics research centre has appealed to the Dutch government for more long-term funding, saying that its rolling two-year grant creates too much uncertainty.

The Holst Centre, which receives €8.2 million in public funding every two years, researches microelectronics that could play a role in future medical monitoring. However, in order to hire more staff and do more competitive work, the centre needs better financial security, according to its general manager Kathleen Philips.