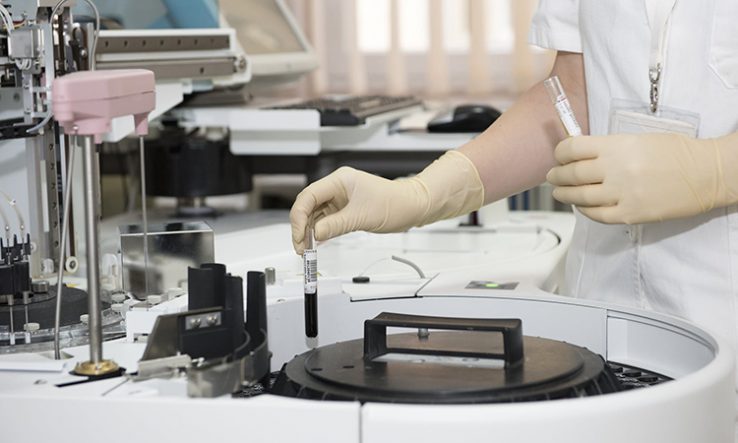 Netherlands prepares for big announcements on innovation, but funding amounts are still unclear

The Dutch government is preparing to greenlight three large-scale research and innovation programmes with money from the yet-to-be established Growth Fund, according to inside sources.

Five programme proposals were selected at the start of July by economic affairs secretary Mona Keijzer. They cover quantum computing, artificial intelligence, the greening of the Dutch economy, the production of healthier foodstuffs, and life sciences and health.

In August, prime minister Mark Rutte’s cabinet will select two or three of the programmes for funding, after which further details will be released, Research Netherlands has learned. The cabinet will announce the selection on Prince’s Day, 15 September, as part of next year’s budget.

A final assessment of the programmes will be made in October, after which the approved programmes will start. Initially, they will be pilots supported by the Growth Fund, a planned public funding source for research, innovation and infrastructure. Their remit will be matched to the ‘top sectors’, areas in which the country is aiming to grow its research strengths through public-private funding.

It is, however, unclear how much money will be available for the programmes. The government has already spent billions of euros as part of efforts to avoid an economic downturn caused by the coronavirus pandemic. It may be reluctant to make additional investments this year, despite pleas from industry.

“Many companies are ready to invest heavily in the production, transport, storage and application of green hydrogen with financial support from the Growth Fund,” says Emmo Meijer, leader of the chemicals top sector.

Together with Manon Janssen, who leads the energy top sector, and Marc Hendrikse, leader of the high-tech top sector, he submitted a proposal called Green Capability of the Dutch Economy in May.

The three partners want to see investments of around €1.2 billion in 2021-28 and are asking the government to add €710 million to take this to almost €2bn.

Meijer told Research Netherlands that around 50 consortia of companies had already been formed to make Dutch industry more sustainable, of which 12 are focusing on green hydrogen. They expect to make investment decisions soon on future innovations in 2021 and 2022.