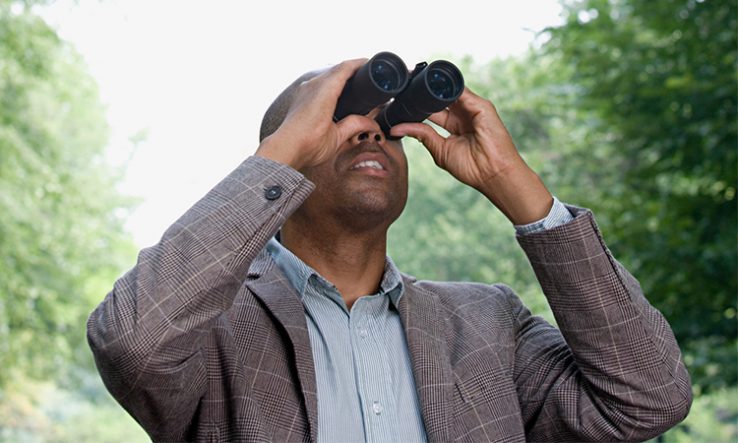 In recent years, the Dutch government has consistently increased funding for public-private climate-related R&D. But the country has no overarching plan to deploy such R&D to achieve its climate goals for 2030 and 2050—reducing carbon emissions by 49 and 95 per cent, respectively, compared with 1990 levels.

According to the Rathenau Institute, an organisation that facilitates public debate on science, the Dutch government spent about €676 million on climate R&D in 2017. The amount of private R&D spending is growing, but funding for climate-related research at universities has stagnated in recent years.