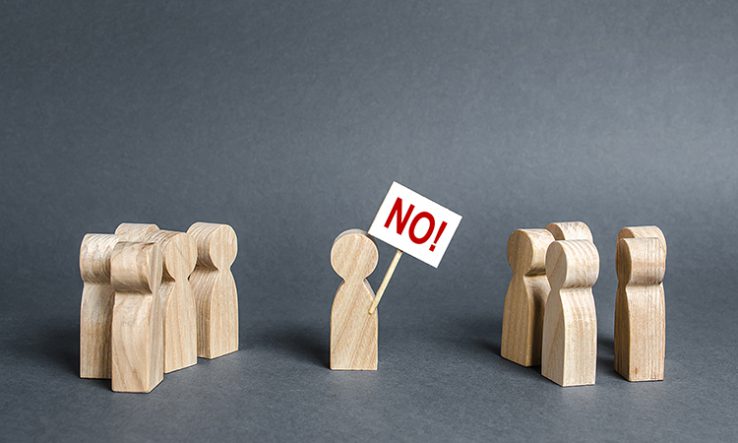 Science is often distrusted because of the policies created from it, Dutch researcher warns

Policymakers should make a clear distinction to the public between the scientific data they are presented with and the political choices they make based upon the data, an Amsterdam professor has said.

Bastiaan Rutjens, assistant professor in the psychology of science at the University of Amsterdam, says that clarification is needed to prevent scientific information being misjudged by the public. This would, for example, help prevent climate science scepticism from unduly delaying the implementation of COP26 policies by governments.