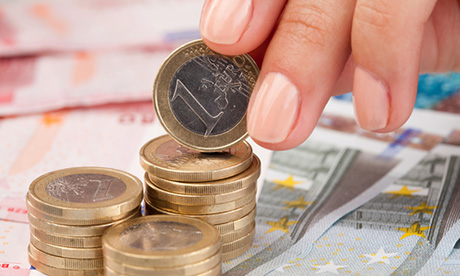 Analysts from RaboResearch, a division of the Dutch banking company Rabobank, have shown that there is a direct relationship between public R&D investments and economic growth in the Netherlands.

An additional boost in public R&D investment of €300 million to €380m each year—as proposed by universities, research organisations and businesses—would drive economic growth, according to a RaboResearch report on 8 November.