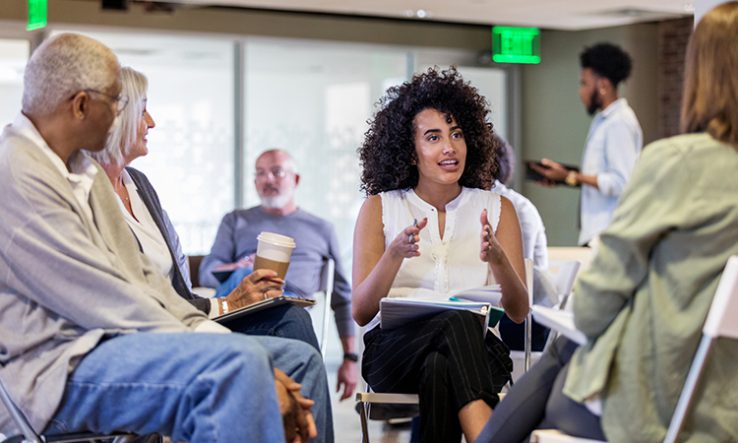 Women now make up more than 25 per cent of professors in the Netherlands and the country is on track for proportional male-female representation by 2040, a study has shown.

The Women Professors Monitor 2021 from the Dutch Network of Women Professors (LNVH) shows that the proportion is up from 17 per cent in 2014. It says that a change of culture requires a critical mass of “outsiders” of approximately 30 per cent. When it comes to employing female professors, Leiden University, Radboud University Nijmegen, Maastricht University and the Dutch Open University have already reached that target.