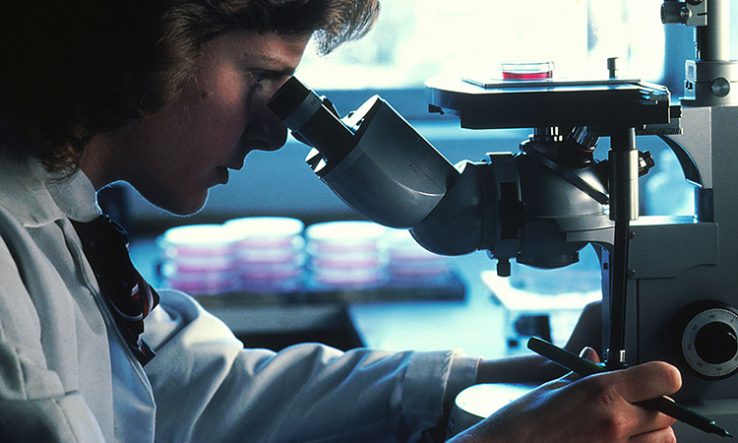 Politicians in the Netherlands are struggling to settle on the best way to support embryonic stem cell research, in anticipation of a bill on the subject.

A debate on the medical and ethical issues of creating embryonic stem cells was launched this month by the conservative Christian Union party, which is part of the coalition government. The Christian Union said it would like to see the issue settled during the current government term.