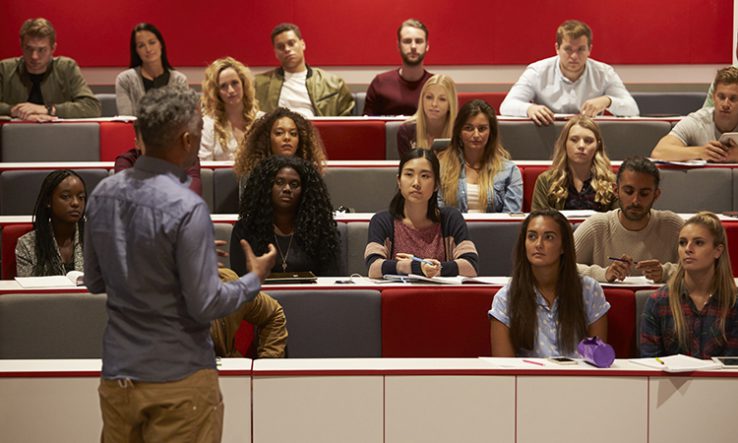 Science in the Netherlands needs to become more open, diverse and independent, according to a series of reports released by the Rathenau Institute, a think tank that facilitates public debate on science.

The reports were made in response to a request from the Ministry of Education, Culture and Science, which asked for input to further develop the country’s long-term science policy. The papers provide an in-depth review of, and suggestions for improvement in, seven topics: