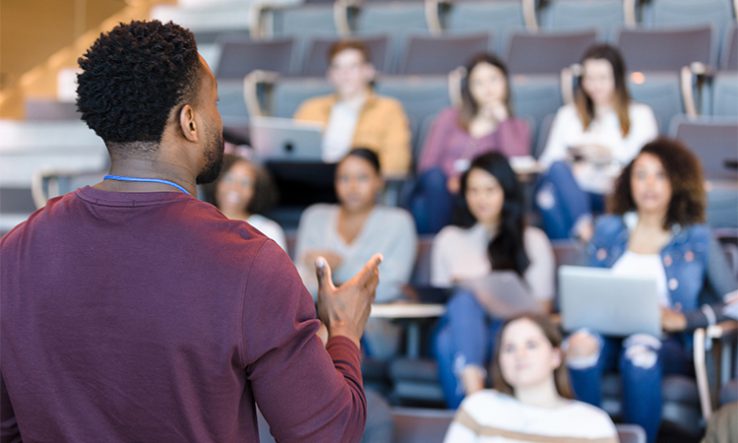 The applied research funder TNO has voiced concerns that a €5 billion spending plan for Dutch research will benefit global science more than the Netherlands.

The TNO is among a handful of institutions critical of the policy, which has been praised by most research organisations. Under the proposal, signed off on 17 June by science minister Robbert Dijkgraaf, the Dutch government will set up a dedicated Research and Science Fund, which will provide financing for projects at universities.