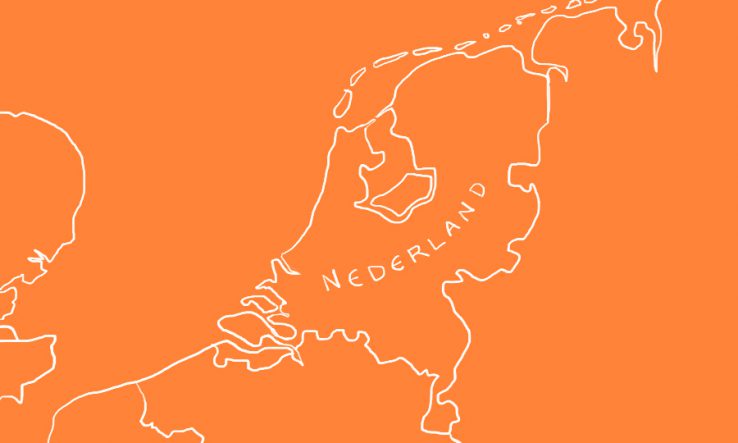 This week: Maastricht-Nijmegen cooperation, an equality campaign and scrutiny of a diversity scheme

In depth: Robbert Dijkgraaf, the Dutch minister for science and education, has said that his main goals are to reinforce the foundations of Dutch research, open it up to a diversity of talents and increase its societal impact and recognition. In a long-awaited letter to parliament in which he set out his plans for the coming years of the government formed in January, the minister said he was creating funding streams to allocate previously announced uplifts in R&D and higher education spending.