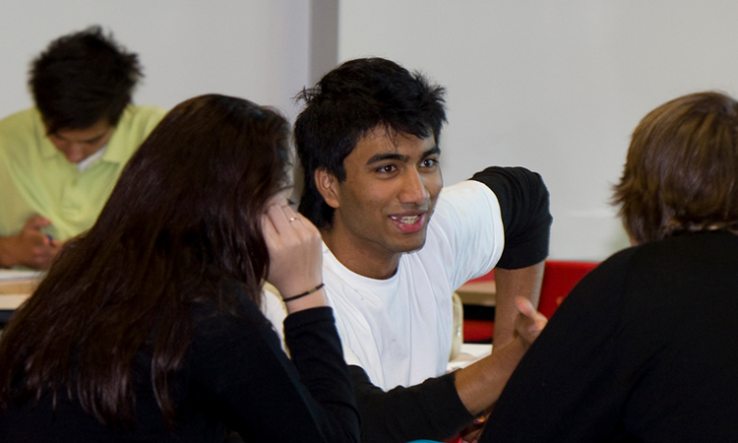 Denmark’s system of awarding the state student grant—Statens Uddannelsesstotte (SU)—to international students has continued to expand, despite parliament voting to restrict it seven years ago.

Responding to a parliamentary question by the Liberal party, which sits in opposition, the government admitted that the amount of SU spent on international students had reached 513 million Danish kroner (€69m) in 2018 and DKK520m (€70m) last year.