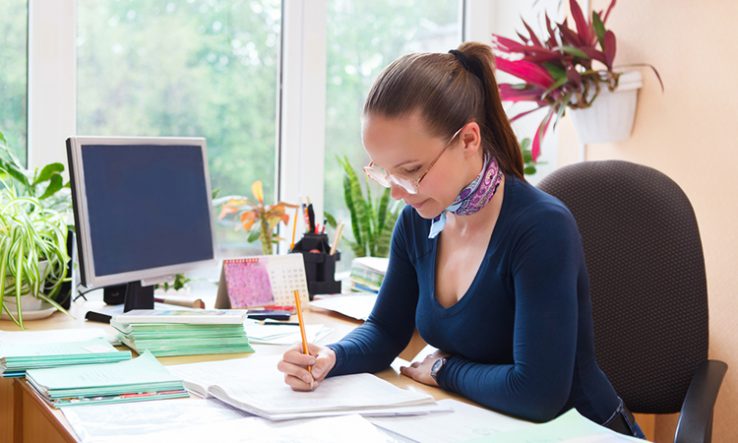 Ane Halsboe-Jorgensen, Denmark’s minister of education and research, has announced the abolition of the country’s commission on teacher education, which looked at improving the training of teachers.

The commission, set up by the former Danish government in March 2019, came under criticism almost immediately after its creation for proposing a more academic approach to teacher training.