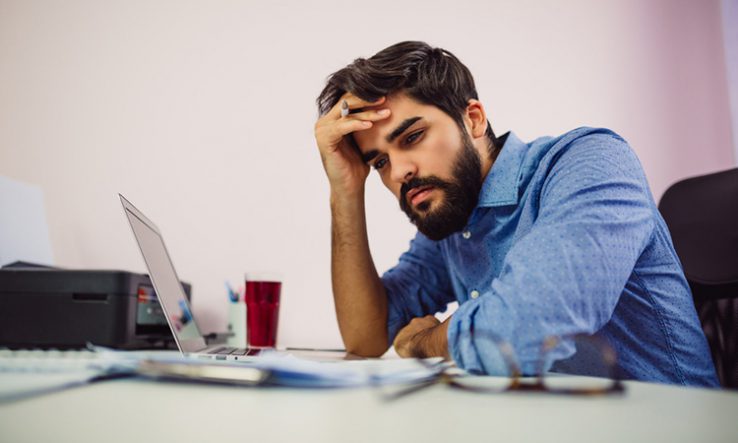 Survey shows that harmful comments, hatred and harassment are rare—but not unusual

A survey conducted by Swedish daily newspaper Dagens Nyheter has found that academic teaching staff at most universities have encountered threats, hatred or harassment from students throughout their career.

A total of 20 of Sweden’s 31 universities reported they had records of such events, stating that at some point in recent years, teachers had been threatened, been the target of hateful comments or harassed by students.