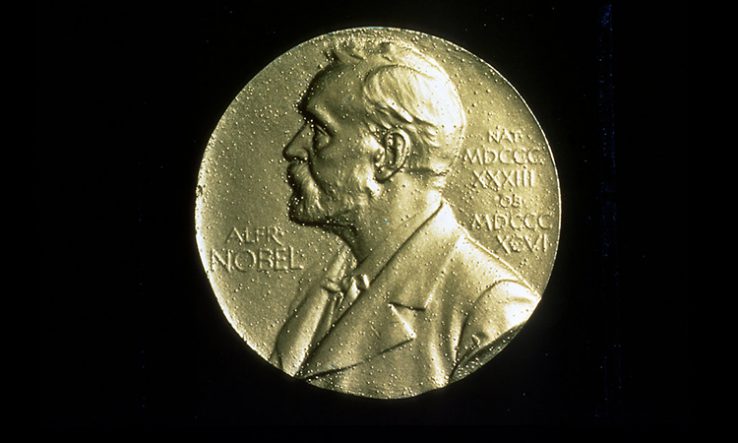 The Nobel Prize selection committees and assemblies have come under fire this year due to a large gender gap between male and female researchers in the prizes awarded so far.

In a magazine published by Sulf, the Swedish association of university teachers and researchers, an academic suggested that better transparency of the committees’ selections and decisions would improve gender equality.