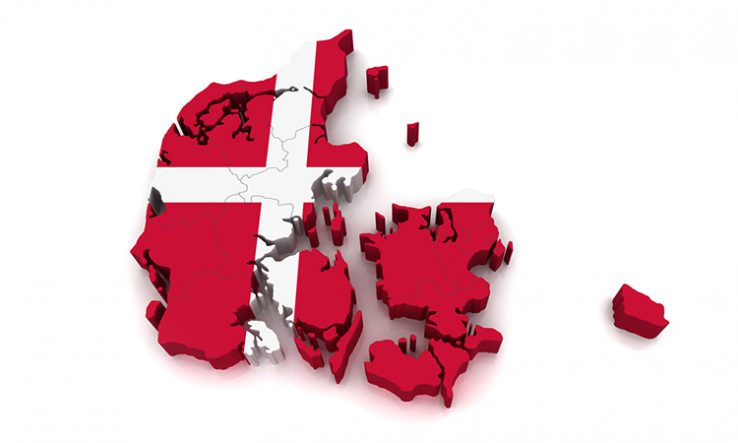 The heads of eight Danish universities have spoken out against government proposals aimed at creating a wider spread of higher education institutions across the country.

In a written statement, the rectors of the Danish universities said they respected the attempt to offer more and better education opportunities across Denmark. However, they expressed concerns that the proposals contain a potential cut in funding, which universities were not previously consulted on.