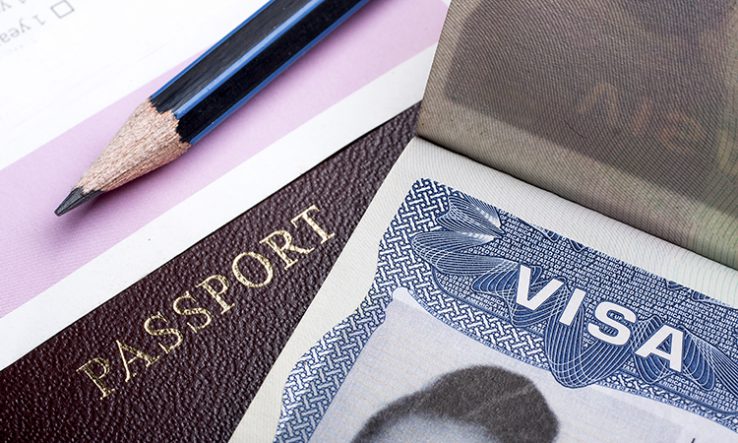 A change in Swedish immigration policy that makes it harder for PhD students and researchers to work in the country has caused concern among academics.

On 20 July, Sweden amended its immigration policy, demanding that doctoral students and other researchers from outside the EU prove they have fixed-term employment before they are granted permanent residency. The Swedish migration agency has set the length of this employment—described as “a certain duration” in the so-called Aliens Act—as at least 18 months.