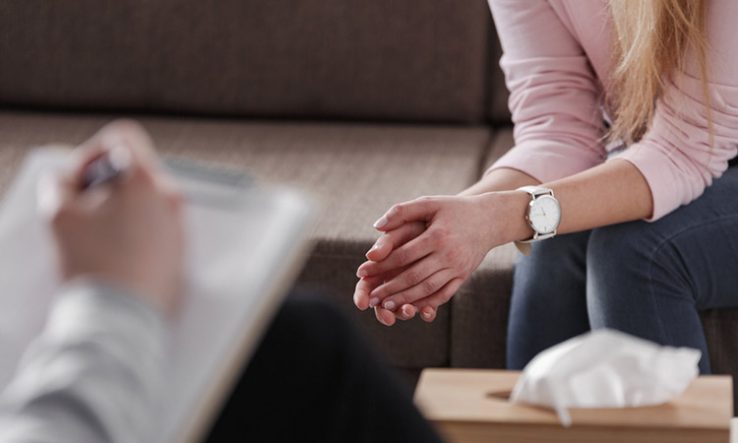 A group of scientists in Denmark have asked the government to establish an ombudsman and several coordinators to advise academic institutions on harassment in the workplace.

The eight scientists made the recommendations in a book written after a petition on tackling sexism at Danish universities triggered a wave of testimonies. The book, Sexism in Danish Higher Education and Research, sets out different proposals to tackle the issue, based on a survey of the original respondents to the petition.