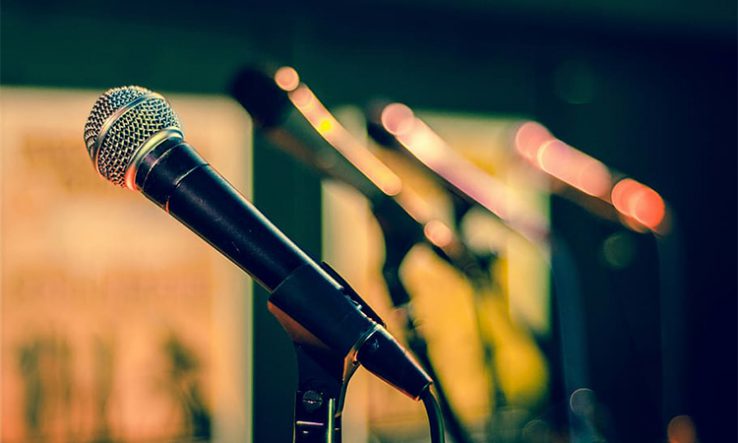 Mats Persson, the newly appointed education minister in the Swedish government, has announced an investigation into what he calls “cancel culture” at universities in the country.

Persson made his pledge after Swedish television network TV4 published testimonies of university employees, who said they had experienced negative reactions after voicing opinions in a manner considered inappropriate by their students. A third of the 100 lecturers polled by the network said they had faced anger from students after presenting course material that was perceived as racist, misogynistic or non-inclusive.