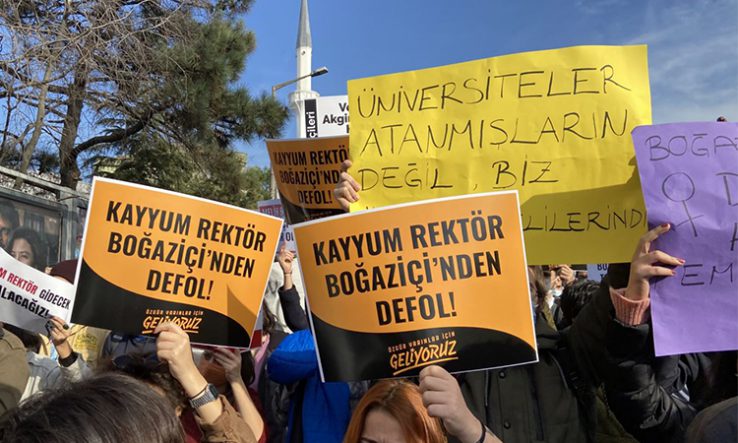 The European Parliament has accused Turkish authorities of harassing academics, among other groups. The allegation was made in a resolution adopted by the Parliament on 21 January, with 590 MEPs voting in favour and just 16 against.

The text calls on the Turkish government to “put an end to its judicial harassment of human rights defenders, academics [and] journalists”, among other groups. It says academics and others have been subject to “arbitrary detention”.