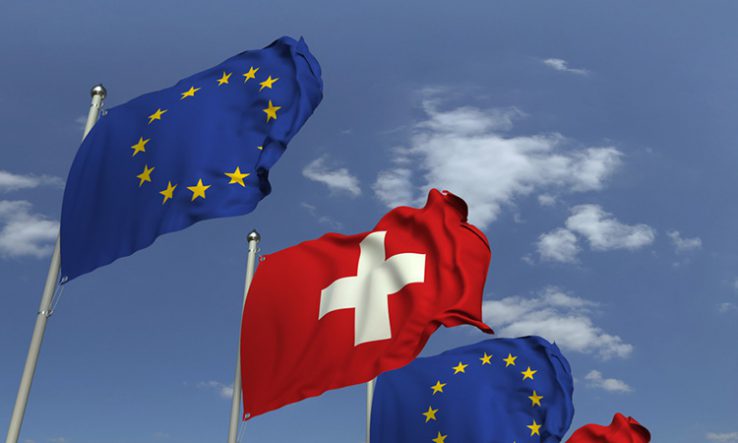 The Swiss government has rejected an offer of a broad trade and cooperation agreement with the EU and walked away from negotiations on the deal, leaving the country’s research and education ties with the bloc in disarray.

Swiss Universities, the national rectors’ conference, reacted with dismay to the decision on 26 May, saying it “marks another period of uncertainty” in Swiss relations with the EU, including for universities. The situation is akin to 2014, when Switzerland was cut off from the EU R&D programme after its citizens voted to restrict the free movement of people from the bloc into the country.