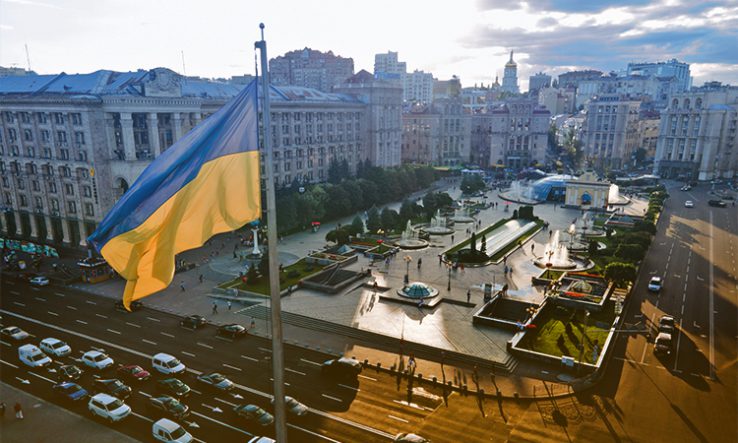 MEPs have called on the EU to support Ukrainian universities, as part of a wider push for action over Russian attacks on cultural institutions in the country.

In a resolution adopted on 20 October, MEPs said the invasion had put the work of Ukrainian academics and other cultural workers “at risk [by] spreading a climate of fear and disbelief to the detriment” of academic freedom and freedom of expression.

Russia was attempting to eradicate the “identity and culture” of Ukraine, MEPs said, as they urged the European Commission and EU member states to provide “targeted support” for Ukrainian cultural actors, including universities, that would play a role in helping the country to recover from the war.

The resolution said the emergency needs of the cultural sectors should be included in the EU’s humanitarian support to Ukraine.

As of 17 October, Unesco had identified 204 Ukrainian cultural heritage sites, including 10 libraries and two university buildings, as having been damaged during Russia’s invasion.

“Russia is trying to destroy not only Ukrainian cultural heritage, but also national uniqueness, tradition and, ultimately, the Ukrainian right to exist,” said Sabine Verheyen, the chair of the European Parliament Culture and Education Committee.

“One thing is certain: if we want to support Ukraine as a self-determined country, we must also protect, preserve and maintain Ukrainian culture for future generations.”