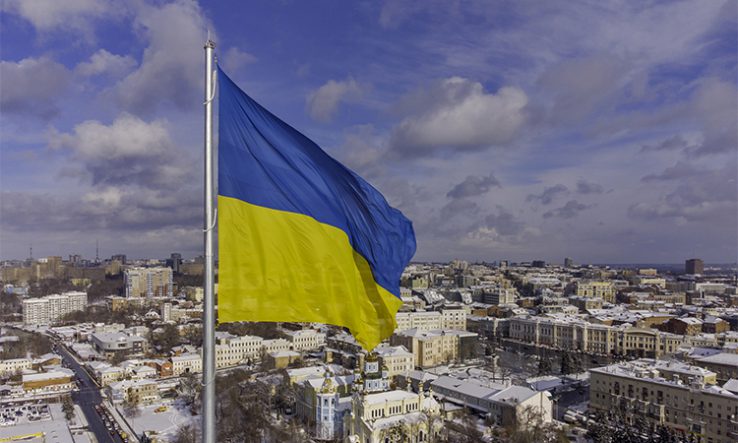 A scheme to support scientists displaced by the Russian invasion of Ukraine has said it has received a “remarkably large” number of applications, only a small fraction of which could be funded.

The European Fund for Displaced Scientists was set up in March 2022 to support researchers displaced internally within Ukraine as well as those forced to leave the country.

Announcing the first grants on 1 November, the European Federation of Academies of Sciences and Humanities, which runs the scheme, said it had received 244 requests for support from researchers outside Ukraine and 105 applications from institutions in the country.

Only 35 researchers outside the country could be funded with the money available, along with six of the applications from Ukrainian institutions, which the federation says will support 64 scientists.

The federation’s president, Antonio Loprieno, said the number of applications was “remarkably large” and a “clear indication” that this and other schemes to assist the country’s research community were needed.

Under the scheme, run in collaboration with the Breakthrough Prize Foundation, Ukrainian researchers outside the country can receive up to €25,000 for 12 months and institutions inside Ukraine €75,000 for the same period.