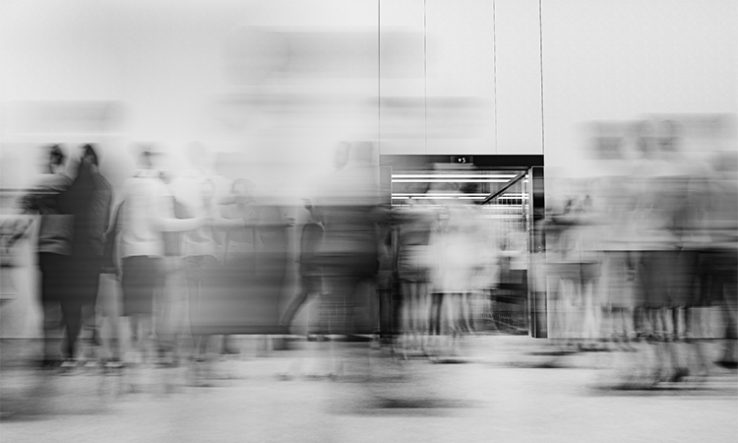 Deeply concerning levels of harassment experienced by Swiss early career researchers have been laid bare by a new survey—with nearly one in 10 reporting unpleasant experiences.