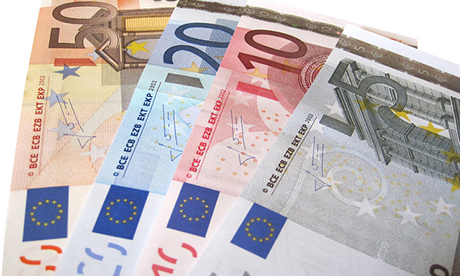 Biggest increase was in company investment

Portugal’s spending on R&D increased by 10 per cent over the previous year in 2021, according to the latest national data.

Data from the country’s National Scientific and Technological Potential survey indicate that total expenditure reached €3.57 billion, or 1.69 per cent of GDP, with increases in all sectors.