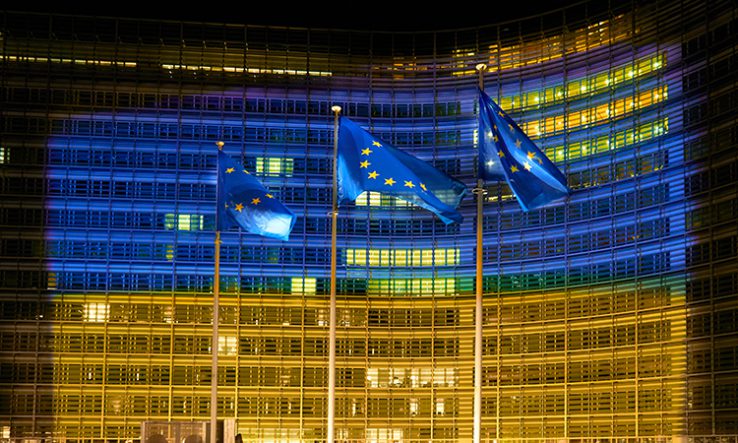 Scholars at Risk, an international advocacy group for academic freedom, is recruiting for new roles to support displaced researchers from Ukraine amid the ongoing Russian invasion.

With the war showing no sign of abating, SAR’s Europe wing, based at Maynooth University in Ireland, has open vacancies for a programme manager and a programme officer to work on implementing the EU’s MSCA4Ukraine fellowship programme.

“The scheme will enable researchers from Ukraine to continue their work at academic and non-academic organisations in EU member states and [countries associated to the EU R&D programme], while maintaining their connections to research and innovation communities in Ukraine,” the job descriptions say.

They add that it “may also facilitate researchers’ reintegration in Ukraine if conditions for safe return are met and contribute to strengthening the Ukrainian university and research sector, and its collaboration and exchange with the international research community”.

MSCA4Ukraine is being implemented by a consortium coordinated by SAR Europe and including Germany’s Alexander von Humboldt Foundation and the European University Association.

Both of the roles SAR Europe is seeking to fill are new positions, with the programme manager role being full-time.

Principal duties for the programme officer will include administration, matchmaking, advising researchers and host institutions, and grant management.

Applications for both roles are open until 24 August.

Last month, EU research ministers discussed how they could increase their support for Ukraine, with the bloc’s research commissioner Mariya Gabriel saying the European Commission was talking to Ukrainian stakeholders about their needs.