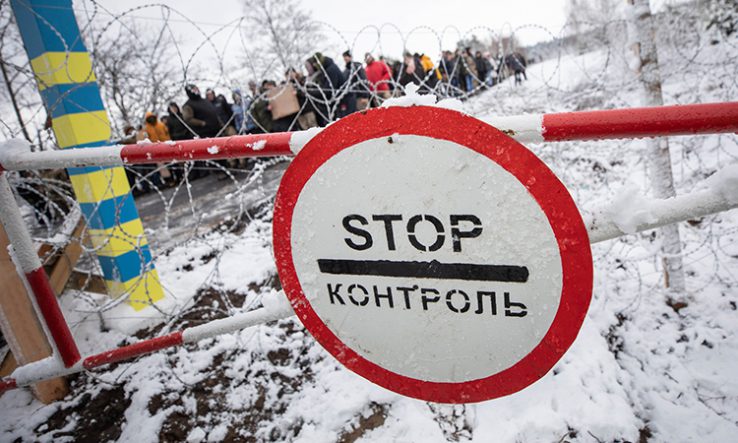 After Russia’s military invaded Ukraine in February, Yuri Bandazhevsky stayed in the country’s capital, Kyiv, and continued his years of work analysing the medical dossiers of children living near the site of the 1986 Chernobyl nuclear disaster.

During bombings at night, the Belarusian scientist hid in his high-rise building’s corridor. He resisted pleas from colleagues outside of Ukraine to leave, in part because he could not imagine being separated from his research.