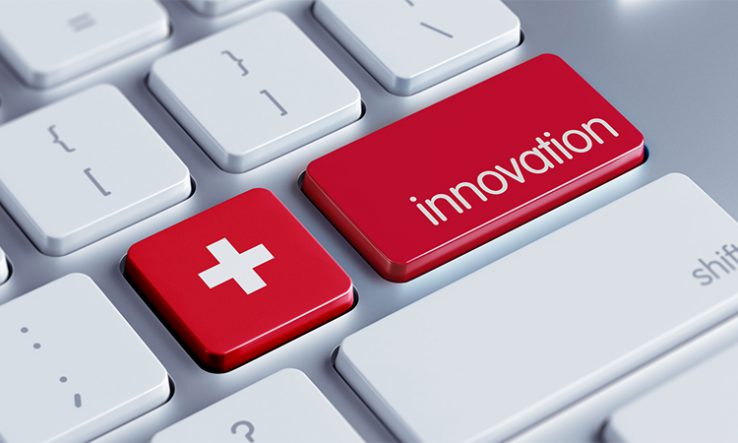 Only around 16 per cent of people who began postdoctoral positions at Swiss universities in 2015 found permanent jobs in science and research in the country four years later, according to a new study.

The study, which excluded researchers who went abroad, was published by the Swiss Science Council.