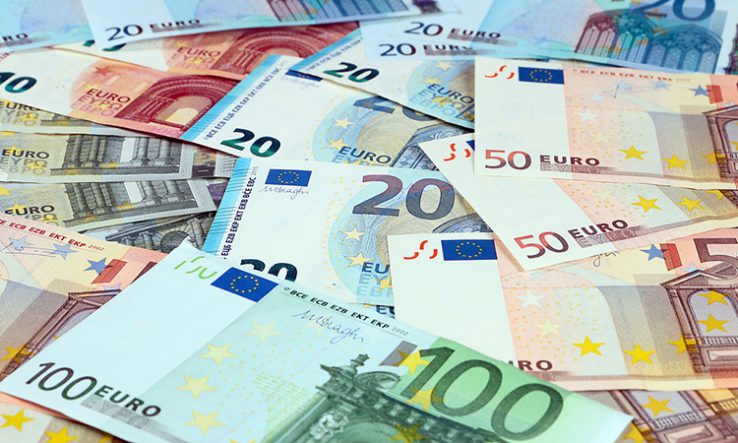 Portugal’s total spending on R&D once again hit a new high in 2021, rising to €3.6 billion according to final government data.

Late last year, the government announced that R&D spending in 2021 was the highest since records began in 1982, topping the former record of €3.2 billion in 2020.

Spending has now risen for six consecutive years, according to the government.

Growth was driven primarily by the business sector in 2021, which the government said increased its R&D spending by 16.8 per cent on the previous year.

But there was growth in all spending categories, it said, with the higher education sector—where 51 per cent of all full-time equivalent researchers were concentrated—increasing its R&D spending by 3.2 per cent.

Portugal still spent just 1.68 per cent of its GDP on R&D in 2021, below the EU average of 2.19 per cent. The bloc has aimed for years to reach a target 3 per cent but continuously fallen short.

The government wants Portugal’s public spending on R&D to hit 1 per cent of GDP by 2030, and private spending to hit 2 per cent, to meet the EU target.