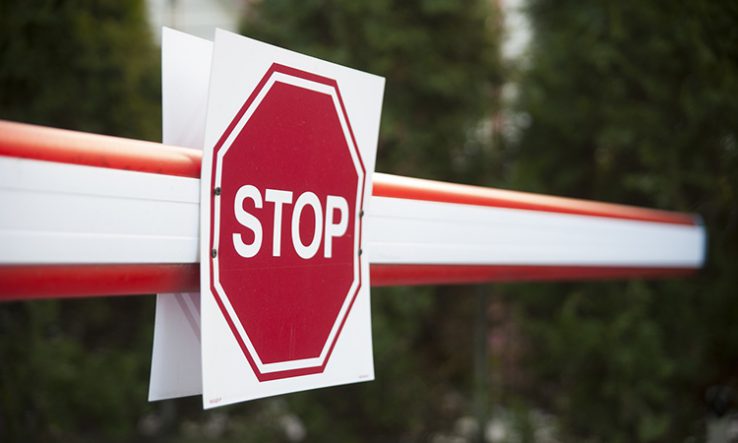 MEPs temporarily walk away over governments’ refusal to raise allocations, including for Horizon Europe

Talks between the European Parliament and EU member state governments on the bloc’s 2021-27 budget briefly stalled on 8 October. MEPs walked out in the middle of a session over governments’ unwillingness to raise their allocations for areas the Parliament considers a priority, including the Horizon Europe R&D programme and the Erasmus+ mobility programme.

“We had no other choice but to interrupt the meeting,” the negotiating MEPs said in a press release. “We are waiting for the Council [which brings together governments] to update its negotiating mandate and finally come back with a proposal that takes into account Parliament’s key demand to improve 15 flagship EU programmes, with genuine reinforcements, for the benefit of the citizens.”