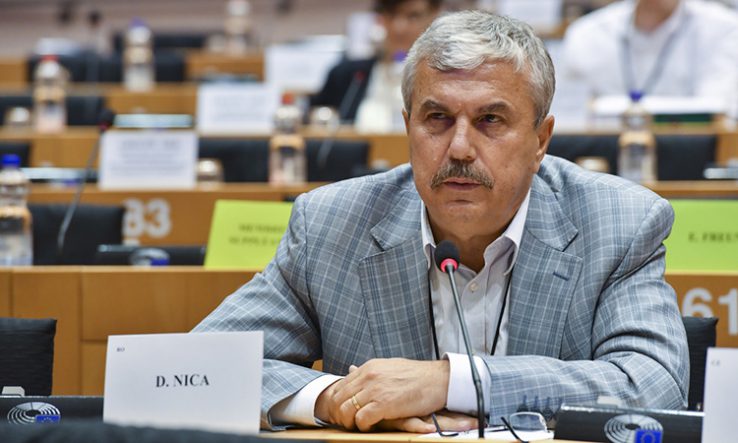 One of the European Parliament’s negotiators on Horizon Europe, the EU’s next R&D programme, has said that he and his fellow negotiator will not meet their counterparts in the Council of the EU until the national governments represented by the Council agree to increase their allocation to the overall 2021-27 EU budget.

MEPs Christian Ehler and Dan Nica represented the Parliament’s research committee at the opening of trilogue talks on Horizon Europe with the Council and the European Commission on 6 October. The talks are the political route through which the institutions will agree elements of Horizon Europe that have yet to be finalised, such as how its budget will be allocated to its various instruments.