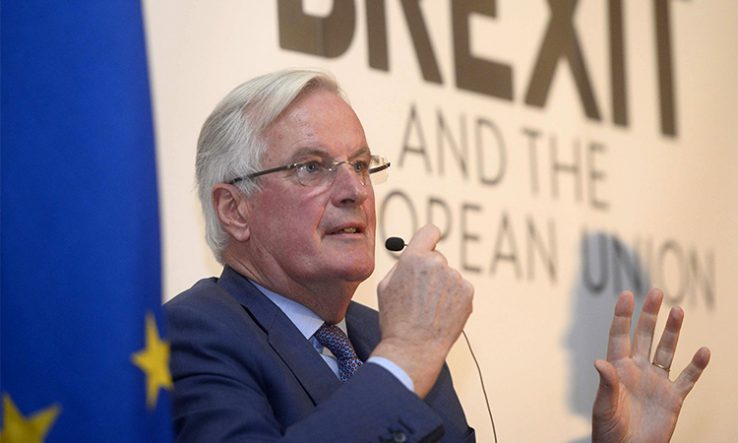 UK and EU negotiators have agreed to begin their first round of “intensified” negotiations on their future relationship at a meeting in London on 22 October. The resumption of talks follows a pause lasting several days in which the two sides called on each other to change tack.

Michel Barnier, the EU’s chief negotiator, told MEPs on 21 October that his team had “made progress in recent weeks” on several areas, listing as examples UK participation in the EU’s 2021-27 Horizon Europe and Erasmus+ programmes, which will fund R&D and academic mobility respectively.