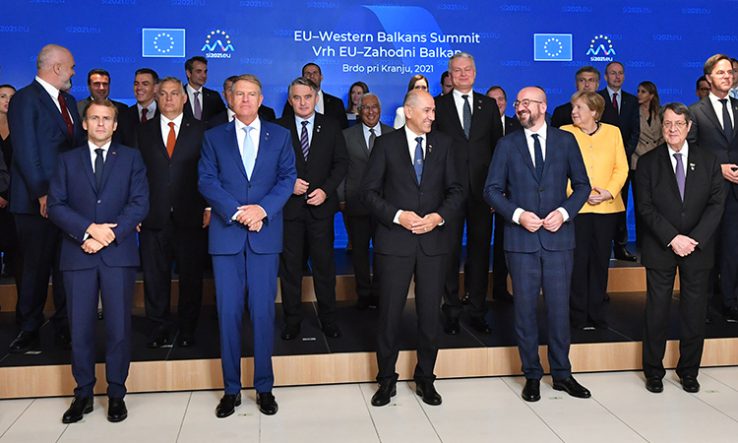 The EU and six countries of the Western Balkans have agreed to strengthen their cooperation on areas including research, innovation and education, as EU leaders reiterated their intention to let the countries join the bloc but made no commitment on a timeframe.

The strategy, launched on 6 October, will promote scientific excellence and education reform in the western Balkan countries of Albania, Bosnia and Herzegovina, Kosovo, North Macedonia, Montenegro and Serbia, while helping to prevent ‘brain drain’ of researchers from them to wealthier countries, the European Commission said.

The strategy involves increasing investment in research and education, and includes “nurturing knowledge-based societies and evidence-informed policymaking”, “transforming the national research and innovation eco-systems” and “enhancing the quality of education and training”.

All six of the countries are also expected to associate to the EU’s R&D programme, Horizon Europe.

The launch of the agenda took place at the EU-Western Balkans Brdo Summit (pictured), at which EU leaders adopted a declaration reaffirming their “commitment” to enlarging the bloc.

Commission president Ursula von der Leyen said: “The EU is not complete without the Western Balkans…We want the western Balkans in the EU. There cannot be any doubt that our goal is enlargement.”