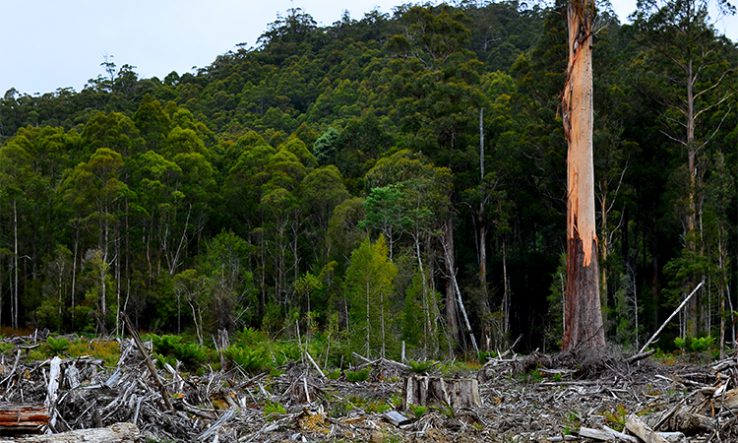 Governments asked to end subsidies for burning wood, in light of climate change

Hundreds of researchers from around the world have called on leaders in the EU, United States, Japan and South Korea to not subsidise the burning of trees for energy, saying that use of trees as an energy source contributes to climate change through global warming in the near and medium term.

“In recent years…there has been a misguided move to cut down whole trees or to divert large portions of stem wood for bioenergy, releasing carbon that would otherwise stay locked up in forests,” said the letter written by Peter Raven, director emeritus of the US-based Missouri Botanical Society, winner of the US National Medal of Science and former president of the American Association for the Advancement of Science.